Talita Kum is the story of an encounter: a creature covered in black, human in form, which inhabits a nocturnal and interior place, and a woman, immersed in an endless sleep. Then an alarm rings, the black creature emerges and begins to look for something: there are traces to follow, voices near and far and, between them, a music, which simply asks to be danced.

The intention is to put the human body in a position to be believed puppet and to make believe puppet what is alive, to involve the public in the instant in which life manifests itself, appears, starts, resumes. During the show slowly the illusion dissolves itself, but the audience’s eyes continue to see alive what the reason understood to be puppet.

And this is exactly our desire, our bet: put life in the condition to be observed in its being and non-being, in its flow and its missing and, along with the audience, live this change through the power of the tools of puppetry. 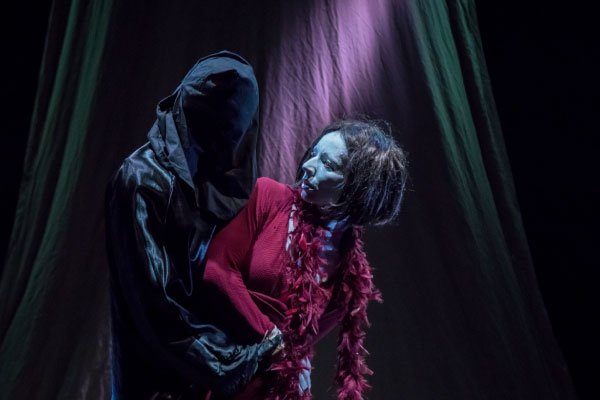 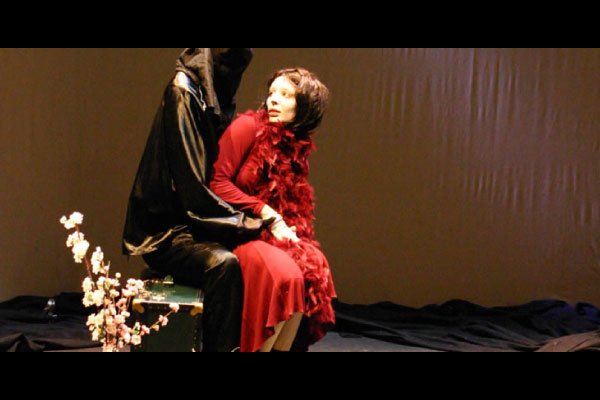 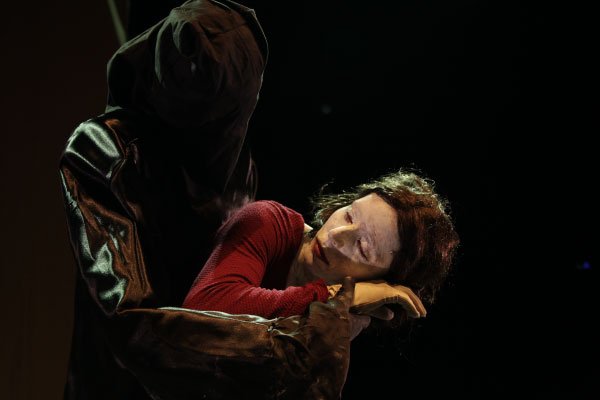 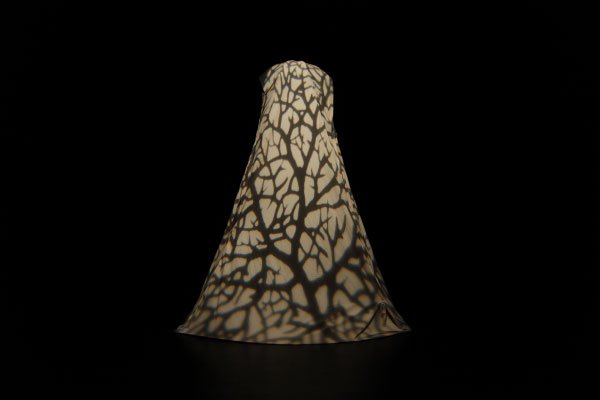 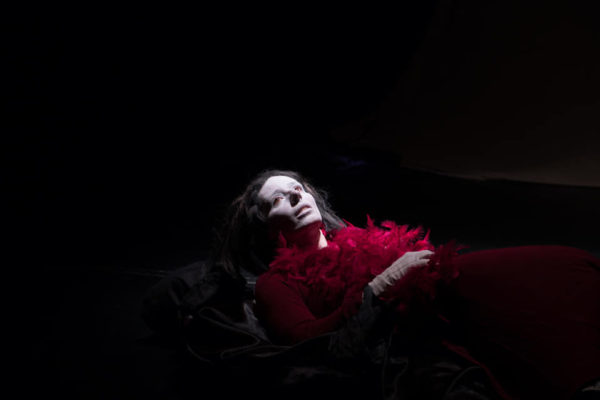