theater festival for the new generation 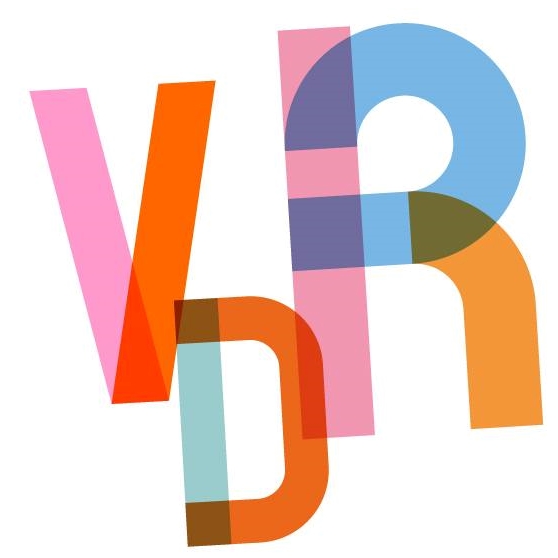 Since 2017 Campsirago Residenza, with delleAli Teatro and Teatro Invito, has been involved in Vimercate Ragazzi Festival, a youth theatre event organized by the local council of Vimercate (province of Monza and Brianza). This event is the successor to “La Città dei Ragazzi”, which ran for 25 years organised by the Tangram cooperative.

Inspired by this precious heritage, we decided on an artistic, organizational and technical direction focussed on networking and on bringing in new skills and energy. A new festival was born, with a new name, which, although constantly looking to the future and to renewal, did not forget the experience accumulated over the years. This is an important regional festival, which attracts people from all over Italy and which hopes to involve people from all over the world.

This festival works on two levels: it is chance for youth theatre companies to step on stage, but it is also an event closely tied to locations and life in the town: it features open-air theatre on stages in the town centre, events in the town parks, artistic workshops, spaces promoting local theatre groups, street artists and projects in schools.

This event brings the beautiful medieval town to life, filling it with colour, children, mothers and fathers, art, games and theatre. This festival allows the companies to truly connect with an audience of children and teenagers.

In 2019 the local council in Vimercate confirmed the festival for another three years (2019, 2020, 2021) and also confirmed that Campsirago Residenza, dalleAli Teatro and Teatro Invito would be in charge of artistic and technical direction and organization. This three-year project, chosen with an open invitation to tender, will bring new energy, resources and outlook to the festival. This will mean growth for Vimercate and the surrounding area, and for regional and national youth theatre.

The participating companies are selected through a public call by an artistic commission formed by a representative of each organising company (Campsirago Residenza, delleAli Teatro, Teatro Invito).

In 2022, the City of Vimercate reconfirmed the event by entrusting artistic, organizational and technical direction to Campsirago Residenza, delleAli teatro, Teatro Invito and Artevox Teatro.

The 2022 edition will take place June 10-12. The companies were selected through a public CALL by an artistic committee composed of a representative from each Company (Campsirago Residenza, delleAli Teatro, Teatro Invito, ArteVOX Teatro).