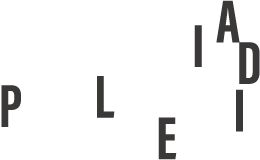 Pleadi is an open and multidisciplinary project which was begun in 2015 by director Michele Losi, sound designer and musician Diego Dioguardi and set and costume designer Stefania Coretti. Pleadi collaborates with artists of various backgrounds to create art for all, especially those who do not usually frequent artistic circles, such as people who have never been to a theatre or have stopped going. For Pleiadi excellence is to be found in the intensity of Art, in the urgency of creating beauty, of sparking reflection, of creating emotional and spiritual involvement and in being aware of the political and cultural needs of the society we live in. The tensions, changes, crises, contradictions, marvels and rarities of the world we live in are the fertile ground from which the collective’s artistic creations grow.

The collective is made up of a core group of artists which collaborate among themselves and with other actors, performers, musicians, dancers and visual artists, depending on the requirements of the various projects. This allows the artists of Pleadi to explore less well-trodden creative paths. Pleiadi’s love for the classics combined with a tension and curiosity towards the new frontiers of theatre and performing arts has lead the collective to the creation of site-specific art exploring non-traditional performing spaces and their delicate and unexpected equilibria.

Each location calls for different creations and each work changes depending on the influence of the place itself, whether natural or urban, and those who inhabit it. The human body is the centre of this artistic research. Together with sound, images, video and lights, it contributes to the creation of a complete artistic experience in which the spectators become an active part of the performance.

During the exhibition on Frida Khalo, in 2018 Pleadi performed at the MUDEC in Milan with their show Le apparenze ingannano. Performing Frida al Mudec di Milano. This is a site-specific artistic project based around a sensory journey inspired by the works of the great Mexican artist. The work, born of the relation between Frida’s works and the genius loci of the exhibition, was a complex multifaceted and multidisciplinary composition which opened new prospective for the spectators, modifying and amplifying the experience of the exhibition. 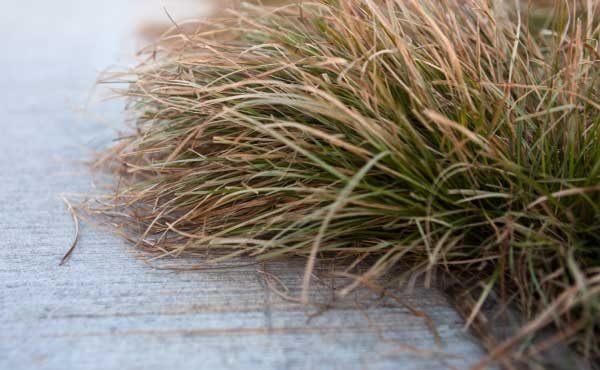 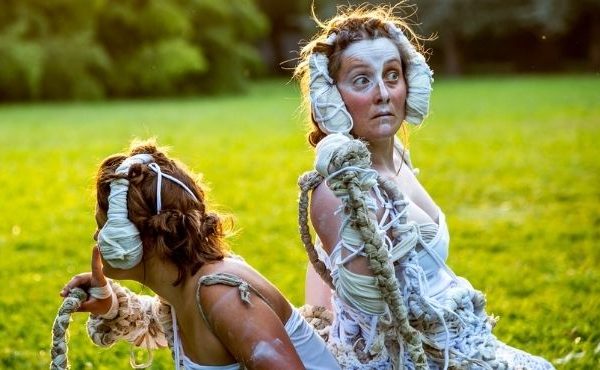 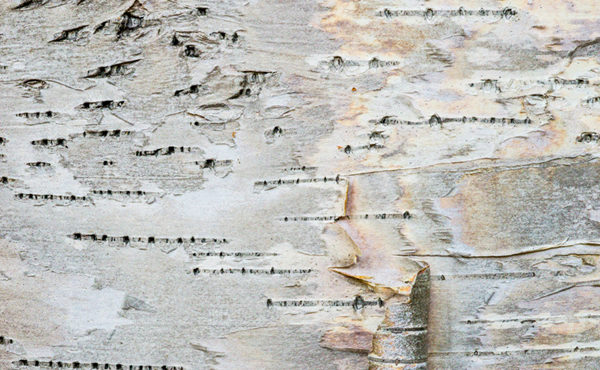 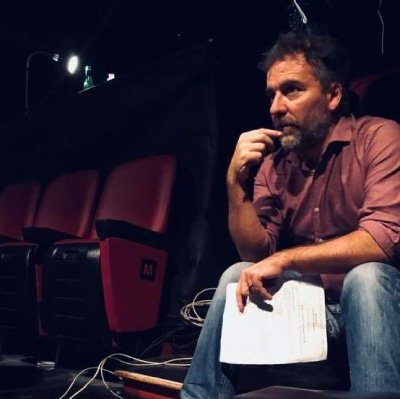 Michele Losi is the artistic director of Campsirago Residenza and Pleiadi. He is one of the founders and president of ScarlattineProgetti, a subject funded and recognized by MIBACT, the Lombardy Region, the European Union as part of various projects of the Culture Program and the Cariplo Foundation. He graduated with honors in Contemporary History and is an expert in Psychosocial Gestalt. Among other things he conceived and was the artistic director of the international project Meeting the Odyssey, funded under the European Commission’s 2007-2013 Culture Program, Multi-annual Cooperation Project (Stand 1.1). He currently directs and coordinates, together with the Dutch director Sjioerd Wagenaar, the international project Radius. He coordinated and conducted theater workshops in emergency and hardship situations (Kosovo 1999-2001, Zimbawe 2005, Serbia 2009, Lampedusa 2015, Leros and Lesvos Greece 2016). He has worked with the students of the universities of Bologna, New York – Columbia University, London – Tavistok and Paris-Center Deveroux, Belgrade, Helsinki and with the students of the Paolo Grassi Civic School of Milan and of numerous lower and upper secondary schools in Italy and France. Expert in social communication, he has organized events such as Chiama l’Africa, Ribiciclando – solidarity pedals, the Exodus exhibition by Sebastião Salgado in its Italian edition for some Italian NGOs. As part of the organization of the Festival, he was artistic director of IKOS Festival (Brescia, 2007), of EON Meeting (Brescia, 2007), he is artistic director of Il Giardino delle Esperidi Festival (Campsirago, since 2005) and of cultural activities of the residence. Since 2010 he has selected the performances of the Places Comuni Festival, the festival of the Theatrical Residences of Lombardy.

He was president and founder of ETRE (2008), the Association of Theatrical Residences of Lombardy, for which until 2015 he held the position of vice president with responsibility for international projects. From November 2011 to November 2015 he was the Italian representative of the IETM Board (International Network for Contemporary Performing Arts), for whose 2015 edition in Bergamo he dealt with the artistic selection and contents of the social program.

He directed the Ersamus + Papilion Effect project, in collaboration with the Kings Theater in London and the Papillon Noir Theater in Caen in Normandy.

Since 2009 he has coordinated countless international tours, also in collaboration with other theater companies and artists including Factory Compagnia Transadriatica, Principio Attivo Teatro, Dionisi Compagnia Teatrale, Sanpapié, Animanera, Aia Taumastica, Piccola Compagnia Dammacco, Riserva Canini. It supports the work of young Italian and international artists, which it involves in the productions and which helps in the definition of production and circulation strategies in full respect of the autonomy of their authoring process. 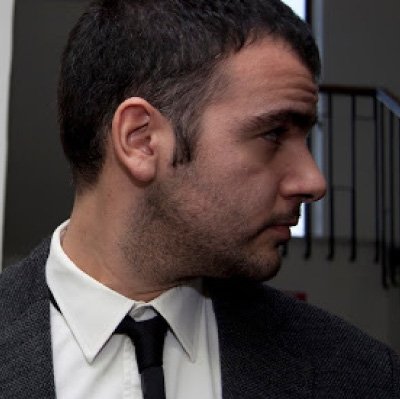 The world’s soundscapes constantly respond to their surroundings and inhabitants. My designs recreate these dynamic reactions with careful research and craft. On stage, screen, or the airwaves, my primary goal is always to use sound to support storytelling and viscerally transport the listener to a new emotion, time, and place. I have worked in lots of different areas of sound engineering and production, such as: Executive producer for Indie Bands, Tour ;anager, Supervising Sound Editor/Mixer, Boom Op, Field Recordist, Audio Editor, Foley Artist, Live Mixer/Sound Designer for Musical Theatre, and more. I have a bachelor in Event Organization at Urbino University (ITA) and studied Music Composition & Theory in different schools which gave me my sharp ears, also participated at the “Artissima Experimental Academy” in Turin, in the DAF Structure project. Installation conceived by Jan St. Werner (Mouse on Mars) in collaboration with the Academy of Fine Arts in Nuremberg, where he teaches Interactive Media / Dynamic Acoustic Research (DAF).. last but not least, I am also a company member of Pleiadi  and ScarlattineTeatro in Campsirago Residenza, where we make joyful and profound live theatre all year round (both as an actor, and a sound designer). In my works, through the use of electronic and electroacoustic instruments, sound oscillates between gloomy atmospheres and obsessive rhythms. The goal is a total de-structuring of the song form in favor of an abstract musical form, through an unintentional compositional method and finding oneself in the role of involuntary improviser. Each performance is shaped by the environment that surrounds it and is therefore unpredictable and unrepeatable. 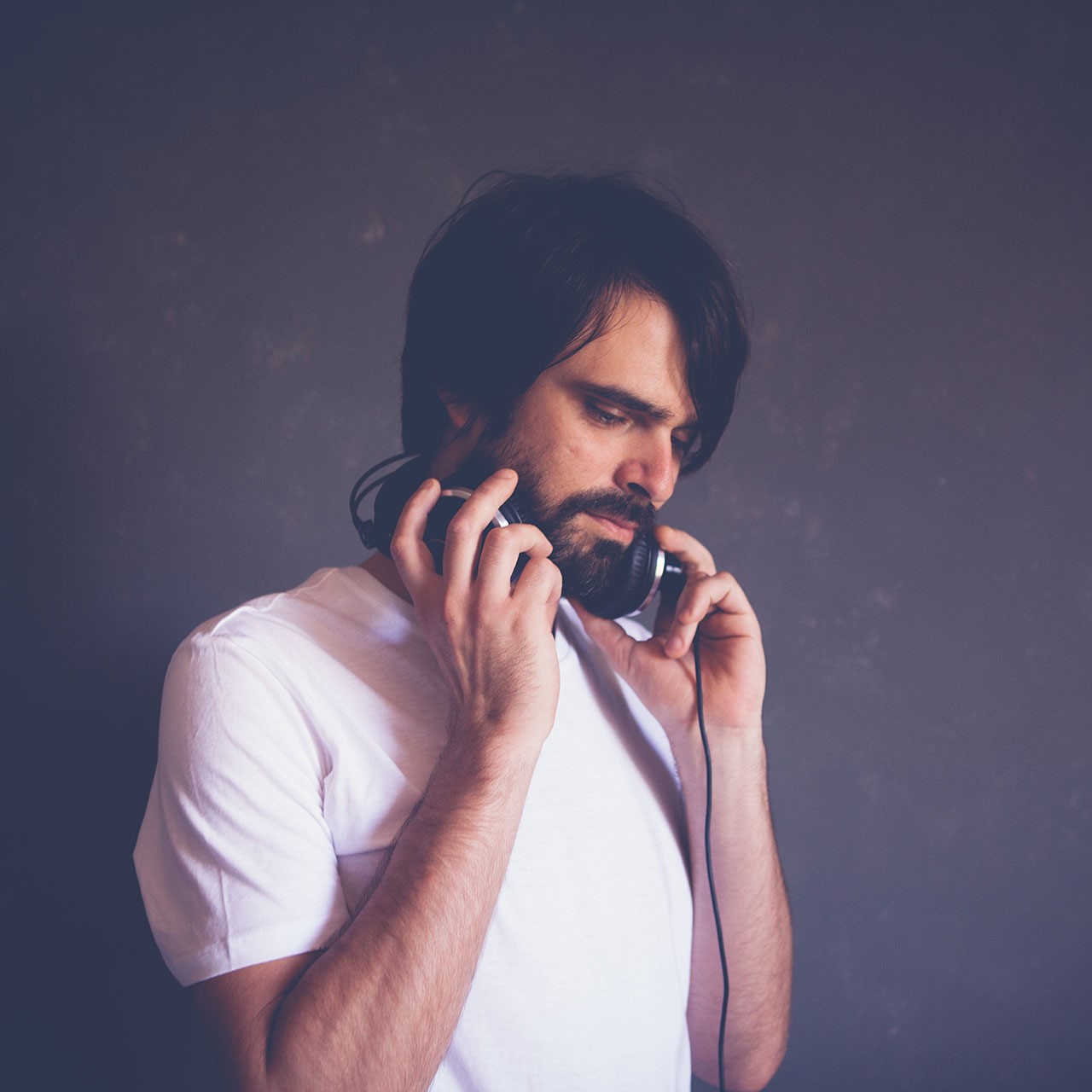 | sound designer |
Luca Maria Baldini finds his own path in the relation between music and images. In a not -labelling dimension, it ranges from electronics to postrock / shoegaze, passing through minimalism and neo-classical. In his creative process the sound came out of images ,to starts then living its own life. His songs become soundtracks without movies, where each listener has the space to recreate a visual imagenary in his own way.
Baldini composes soundtracks for films, installations and performances. He presented his work in national and international galleries and museums and he played in Italian/European stages. He  creates commissioned site-specific soundtracks. His research is focused on the use of melody through the fusion of electronic music, analog instruments and sound design. 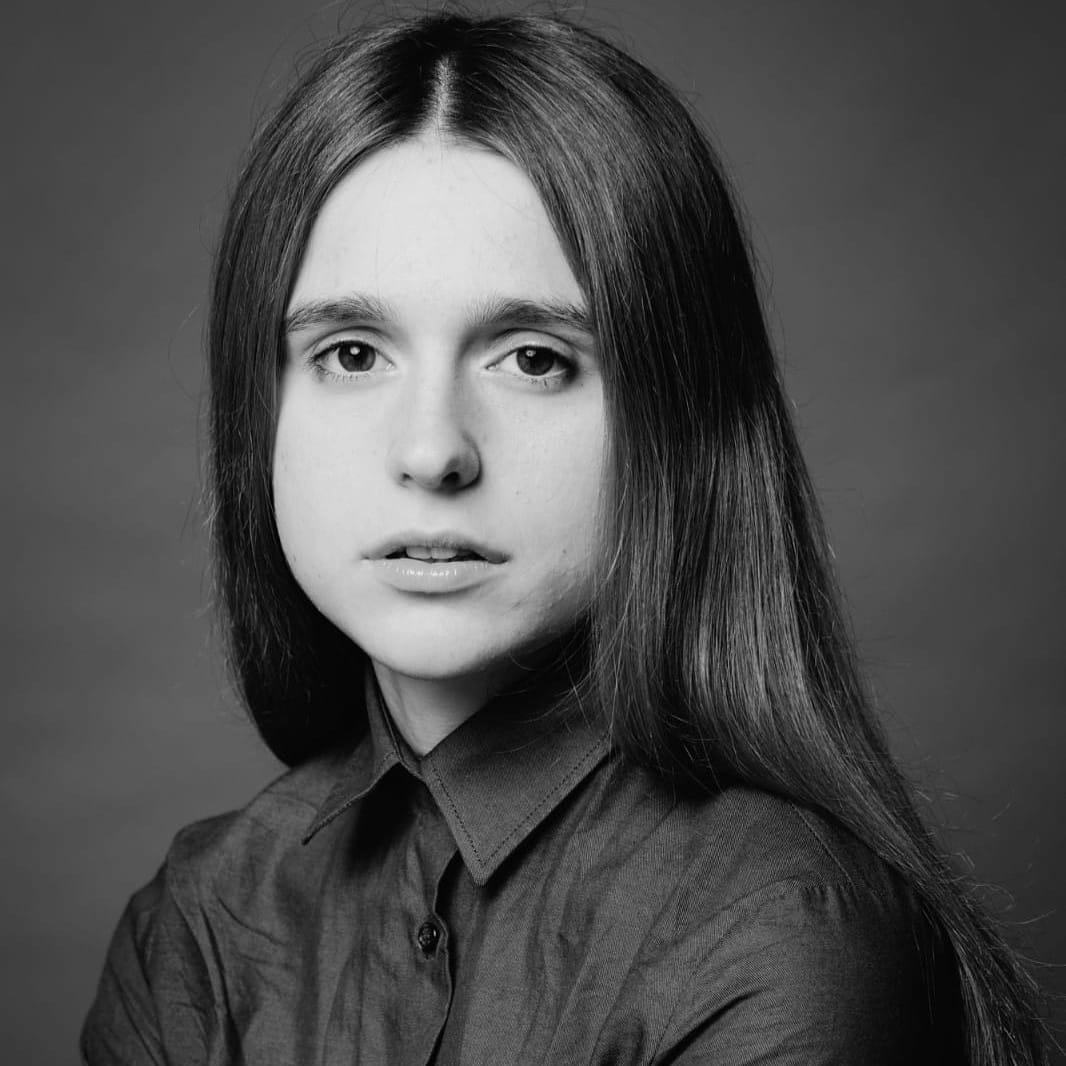 | performer |
Born and resident in Milan, she graduated from the Scuola del Teatro Stabile di Torino in 2015, under the direction of Valter Malosti. Since then she has worked as an actress and performer in the most varied contexts: she has worked, among others, with Teatro i, Teatro dell’elfo, Leonardo Lidi, Sandro Mabellini, Peter Greenaway and obviously with Campsirago Residenza/Pleiadi in “Alberi Maestri”, “R500” and “Performing Frida” directed by Michele Losi. In 2015 she met Christoph Marthaler, who directed her in “Lulu” (Staatsoper Hamburg, 2017), “Universe, Incomplete” (Ruhrtriennale, 2018) and “Das Weinen/Das Wähnen” (Schauspielhaus Zürich, 2020).